CPU mining was once a popular and profitable way to mine Bitcoin and other cryptocurrencies. However, as the difficulty of mining has increased and competition from more powerful mining hardware, such as ASICs (Application-Specific Integrated Circuits), has grown, CPU mining has become less practical.

The increased difficulty means that it takes more computing power to mine the same amount of cryptocurrency, making it less profitable for individuals using just a CPU. Additionally, ASICs are specifically designed for mining and are much more efficient at it than a general-purpose CPU, which makes it even harder for CPU miners to compete.

Despite these challenges, some people still use CPU mining to learn about cryptocurrency and blockchain technology. If you are curious about the current state of CPU mining and whether it is still viable, reading further on this topic can provide you with more insights and understanding.

Table of Contents hide
Is CPU Mining Safe
What is Profitable to Mine with CPU?
Is it Worth Mining Crypto on the CPU
Which Coin is Best for CPU Mining

Generally speaking, CPU mining is considered safe, as the process only uses a small number of a computer’s resources and does not cause damage to the hardware. However, there are a few potential risks to be aware of.

In the first place, CPU mining can generate a significant amount of heat, which can damage your computer over time if you don’t adequately cool it. It is crucial to monitor the temperature of the CPU while mining and take steps to keep it cool, such as using a cooling pad or installing additional fans. 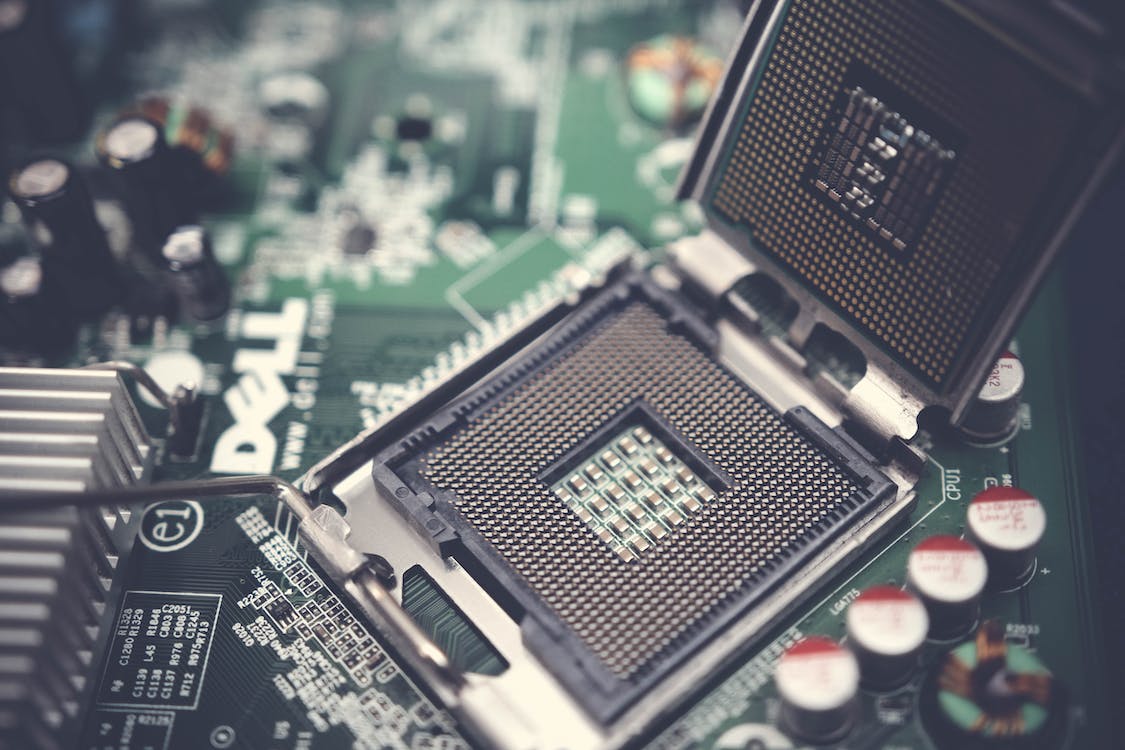 Second, CPU mining can slow down a computer’s performance if too many resources are being used. Mining can make other tasks difficult since the computer cannot simultaneously be used for other things. The best way to minimize this impact is to use a mining program that allows the resource usage to be adjusted.

Finally, CPU mining may also be affected by Government regulations in some countries. It is essential to check the local laws and regulations in the area in which you are located.

CPU mining is a safe option, but taking the appropriate precautions is crucial to maintain the integrity of your computer’s hardware and performance. Additionally, it may not be as profitable as other forms of mining and may also be subject to local laws and regulations and energy consumption.

What is Profitable to Mine with CPU?

Mining with a CPU is not typically profitable because CPUs are inefficient at the mathematical calculations required for cryptocurrency mining. The reason is that CPUs can handle many different tasks due to their design.

In contrast, specialized mining hardware, such as ASICs (Application-Specific Integrated Circuits), are designed specifically for mining and are much more efficient.

Is it Worth Mining Crypto on the CPU

Mining cryptocurrency on a CPU is generally not worth it. Since mining requires a lot of computation power, it is expensive. CPUs are not as efficient at this type of work as specialized mining hardware such as ASICs (Application Specific Integrated Circuits) or GPUs (graphics processing units). The electricity cost of running a CPU for mining can increase potential profits. While it is technically possible to mine cryptocurrency on a CPU, the returns will likely be very low and not worth the effort.

Which Coin is Best for CPU Mining

When it comes to CPU mining, there are a few factors to consider when choosing the best coin. Monero, also known as XMR, is a popular choice among CPU miners due to its use of the CryptoNight algorithm, which is designed to resist ASIC mining. Therefore, it is possible to mine Monero efficiently with a regular computer. Monero also has a relatively high value and a large market capitalization, making it a more stable and profitable option for mining.

In summary, Monero is currently one of the best options for CPU mining due to its high value and resistance to ASIC mining. However, it’s important to remember that mining difficulty and coin value are subject to change, and other coins like Aeon or Sumokoin can also be profitable options.