CPU mining is often seen as a bad option for cryptocurrency mining. This is because CPU miners have become increasingly less profitable over time due to the increasing difficulty levels and competition in the space. Investing in a dedicated ASIC or GPU device can be much more profitable than using a CPU for mining.

Not only can ASICs and GPUs be more efficient at solving blocks, but they are also significantly faster than CPUs. For this reason, most miners rely on these devices instead of CPUs. As ASICs and GPUs are considerably more expensive than CPUs, some people opt for CPUs as an entry-level option. However, this is not generally recommended, and one should consider investing in more powerful hardware to maximize their gains from mining.

Furthermore, another issue with CPU mining is its tendency to cause issues with your computer’s performance. Mining requires quite a large amount of computational power and memory usage, which can lead to slowdowns or crashes in applications running simultaneously as the miner software. In addition, using multiple cores could potentially result in worse performance since miners don’t always take advantage of all available computing power. This further undermines the profitability of using CPUs for cryptocurrency mining purposes.

The fact that CPUs can technically mine cryptocurrencies is no longer worth considering in comparison to ASICs or GPUs due to their reduced potential profits and higher operating costs. 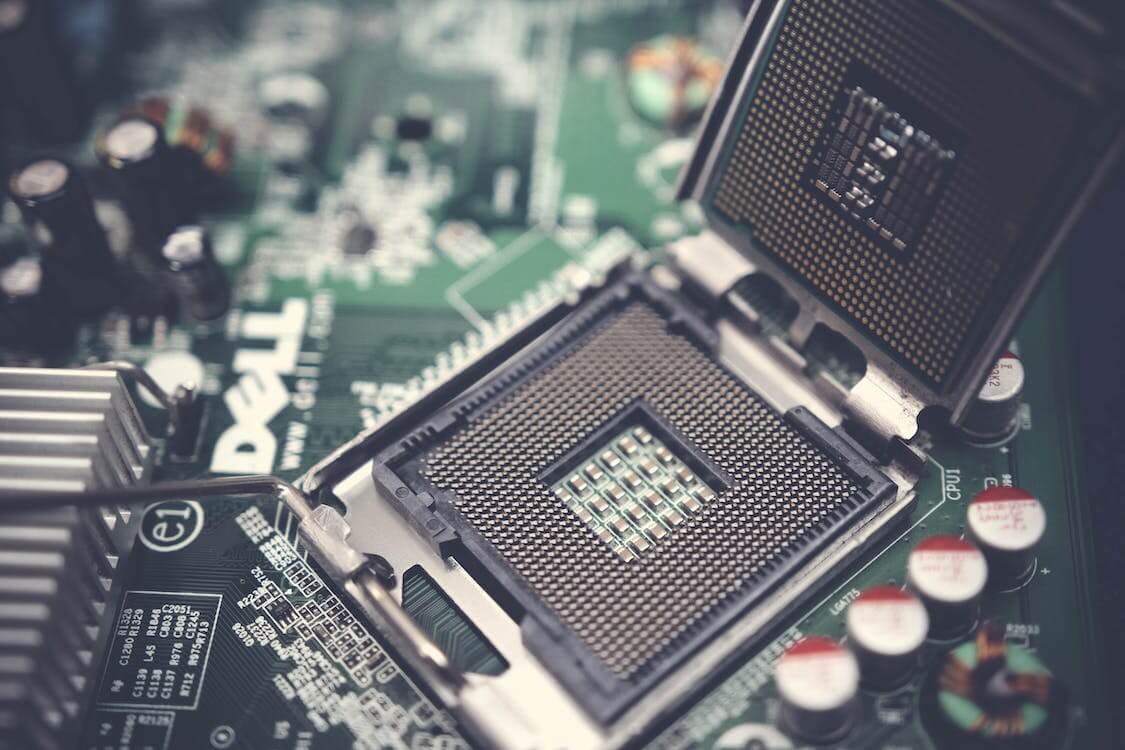 Although it is possible to make some profit from CPU mining, this method comes with some risks.

The first risk associated with CPU mining is low profitability. As Bitcoin miners become more competitive, it can become increasingly difficult to profit by utilizing only a CPU. Additionally, with many users relying on specialized hardware like ASICs and GPUs (much faster than CPUs), it can be hard for even powerful CPUs to keep up with the competition.

Furthermore, most new coins are mined using proof-of-stake algorithms, which require miners to hold several coins to earn rewards. This further limits the ability of users to profit from CPU mining.

Another risk associated with CPU mining is damage caused by overheating. CPUs generate considerable amounts of heat during operation and cannot dissipate their energy quickly enough in a controlled environment such as a data center.

Therefore, if you plan on running your equipment for CPU mining purposes, you must use proper cooling systems to prevent overheating and potential damage to your hardware or other components.

Finally, given that cryptocurrency price fluctuations can be volatile and unpredictable, it becomes difficult to determine when profits are made and when losses occur. Therefore, mining any coin requires research and caution as prices could unexpectedly drop quickly, making it impossible for miners who invested heavily in hardware to recuperate their investments before incurring losses.

While there may be potential opportunities available by engaging in CPU mining activities, these should not be taken lightly as several risks could lead to losses instead of gains. The best course of action would be to thoroughly research all aspects associated with different coins before investing resources and time into them for any gainful activity, such as CPU mining activities.

Mining does not necessarily destroy your CPU, although factors like excessive heat and extended use of power can decrease the lifespan of your computer components over time. However, if an individual stops mining before reaching that threshold point, it is unlikely that any serious damage will occur to their CPU.

For those who do choose to mine with their PCs, it is important to keep a close eye on the internal temperature readings of their rigs. If the temperature rises, it might be wise to shut down the rig until it cools, as temperatures above 90 degrees Celsius can permanently damage your components.

In addition to the stress placed on your components by excessive heat, long-term use of your PC for mining could also cause damage through electrical surges or voltage spikes. It’s very important to take precautions and install surge protection devices at every point in your rig’s power supply line. Even something as simple as turning on a light switch in an adjacent room while running a miner could have significant consequences.

Despite the fact that mining doesn’t always destroy CPUs, some dangers should not be overlooked. To ensure safety and prevent irreversible damage to one’s hardware, some degree of caution should be exercised whenever electrical activity is involved.

How Long Can a CPU Last Mining

The answer to how long a CPU can last mining depends heavily on several factors, including the type of CPU, the kind of task it is used for, and the environment in which it operates.

Modern CPUs are designed with advanced thermal management systems that help them better manage heat output. Still, even so, continuous operation beyond their design limitations can cause significant damage or even permanently disable the CPUs. In most cases, a CPU can last up to 10 years with reasonable usage and regular maintenance, such as cleaning or replacing fans.

However, when used for mining cryptocurrencies, it is important to note that GPUs (Graphics Processing Units) are often preferred over CPUs due to their superior computing power and increased efficiency. This means that while a CPU may be able to mine digital currencies like Bitcoin, it may not be able to do so at an optimal rate compared to GPUs.

Additionally, the wattage being used by your computer’s CPU will determine its lifetime: if you opt for a high wattage setting, then this could potentially reduce its lifetime significantly.

Finally, other environmental factors should also be considered, such as overheating or air flow restrictions which could cause the components within your computer case to become damaged over time due to dust buildup or lack of sufficient cooling. Proper ventilation and cooling are essential for giving any computer components a long life, regardless of how often they are being used for mining purposes.

If you’re thinking about CPU mining, there are a few things you should keep in mind. It can be bad for your equipment, it’s not very profitable, and it can be stressful. So unless you’re prepared to deal with those downsides, we don’t recommend getting into CPU mining.