Many people think they need a massive rig of GPUs or ASIC miners, but they don’t always need them when it comes to PKT mining that demands CPU and bandwidth.  This is the case with many cryptocurrency miners who only focus their efforts on GPU mining and neglect all other types such as FPGA or ASIC.

Believe it or not, CPUs also have their place too. They’re used for crypto-mining, for example, for PKT  mining, and we’ll look at some that are worth considering right now.

Did you know? Most of your computer power and bandwidth gets wasted, especially at night. PKT is helping people to earn money from renting their bandwidth on the blockchain.

Recommended: How to Check Your PKT Mining Balance

Factors that affect your PKT mining performance include CPU, bandwidth, and algorithm optimization. However, unlike GPUs, processors have lower hashing power with highly variable earning rates.

It is essential to do research before deciding on a processor for your crypto-mining rig because different CPUs will produce different results in terms of hash rate per watt consumed or even cost/profitability over time. 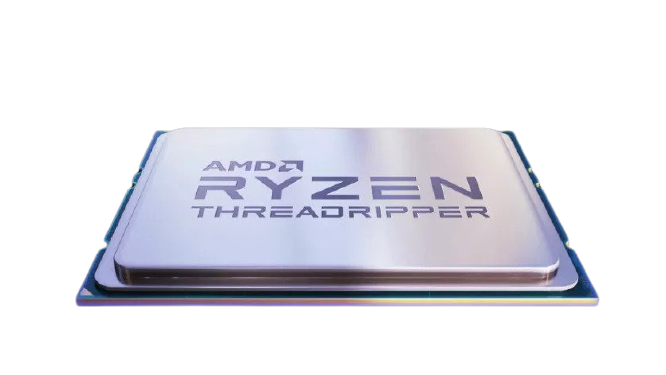 For those looking to mine PKT, AMD Threadripper 3990X is a beast of silicon. Though it’s expensive and may take some getting used to for new miners, this CPU can quickly pay itself off.

ThreadRipper 3990X is an incredibly fast miner, giving a maximum Ke/s of 5100. This means that it’s more than capable of mining cryptocurrencies like PKT at high speeds.

To work optimally, computers must have high-quality, fast DDR4 RAM that operates at 3200 MHz.

As of August 2021, it can generate an income of $720 per month. Additionally, you may be able to sell their processor at a reasonable price if they decide so later on down the line. 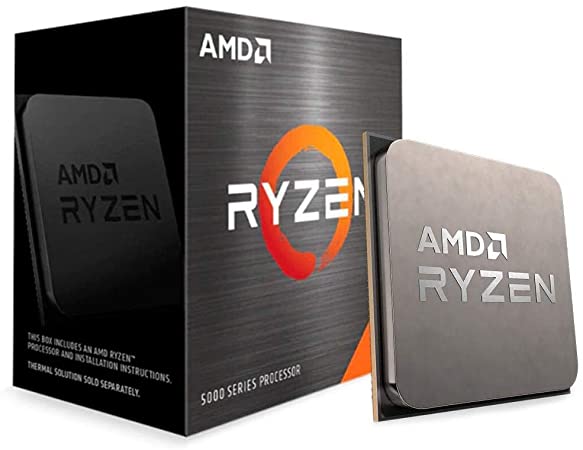 This is a powerful desktop processor for mining PKT coins since it is a 16-core, 32-thread CPU with enough processing power to offer you a super high 1700 Ke/s for the PKT mining algorithm.

Moreover, this processor is a better option than the Thread Ripper 3960X, which is 75% more expensive and uses 15% more power.

It generates a slightly lower monthly income than AMD Ryzen 9 5950X, the top CPU on our list of best CPUs for mining PKT.

The beast is an excellent CPU for gaming too. With 16 cores and 32 threads, you can expect around Ke/s hash rate, securing your high monthly income on top of what the processor provides in terms of raw performance when playing games. 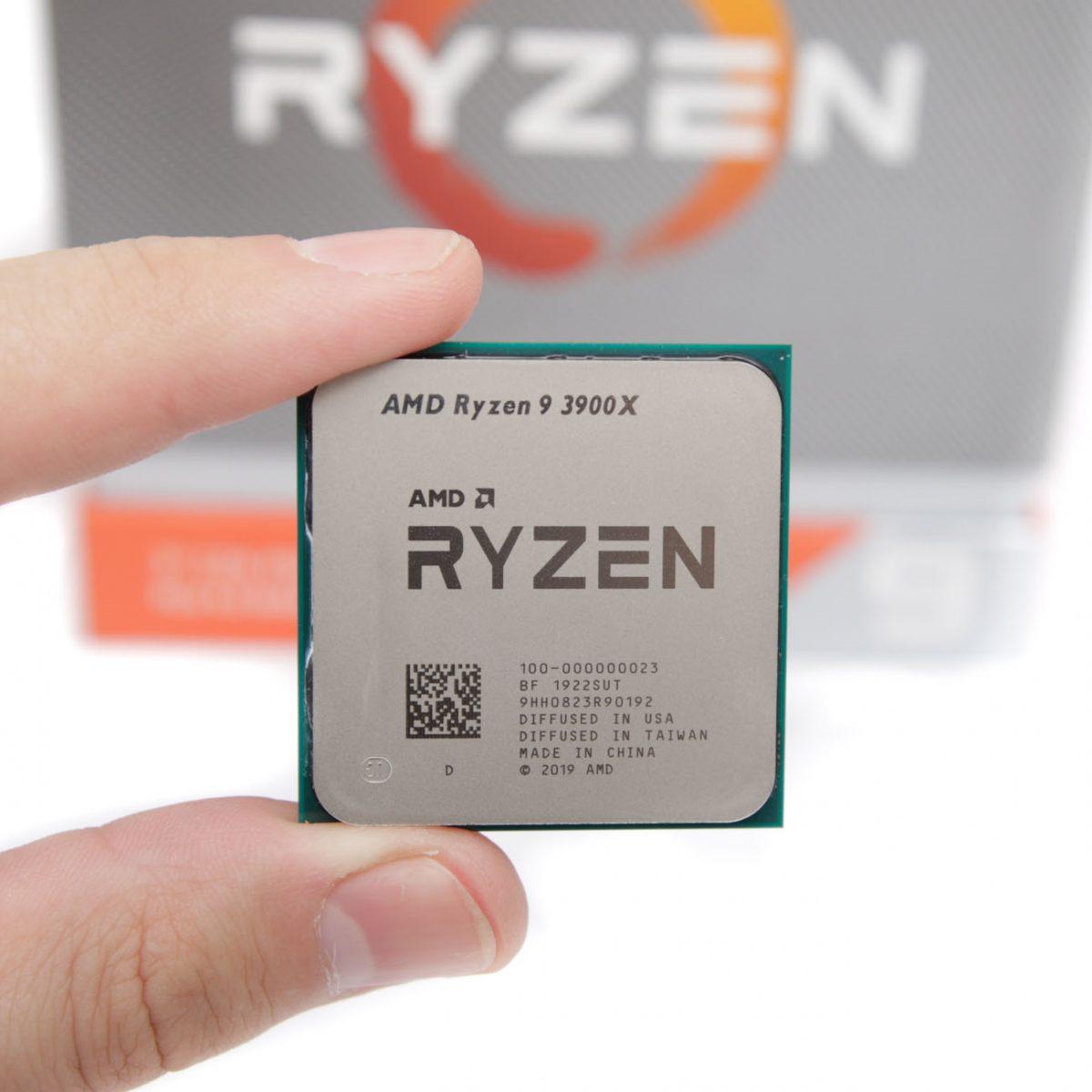 AMD Ryzen 9 3900X is a good value CPU. It offers 12 dedicated cores, 24 threads, and 1500 Ke/s in PKT mining hash rate at around half the price of its more powerful sibling, the 5950X, with similar performance.

This could generate your satisfactory monthly income if your power cost remains low enough to be offset by all that mined cryptos.

You should invest in one if you are familiar with crypto mining (though make sure that your budget allows for one). 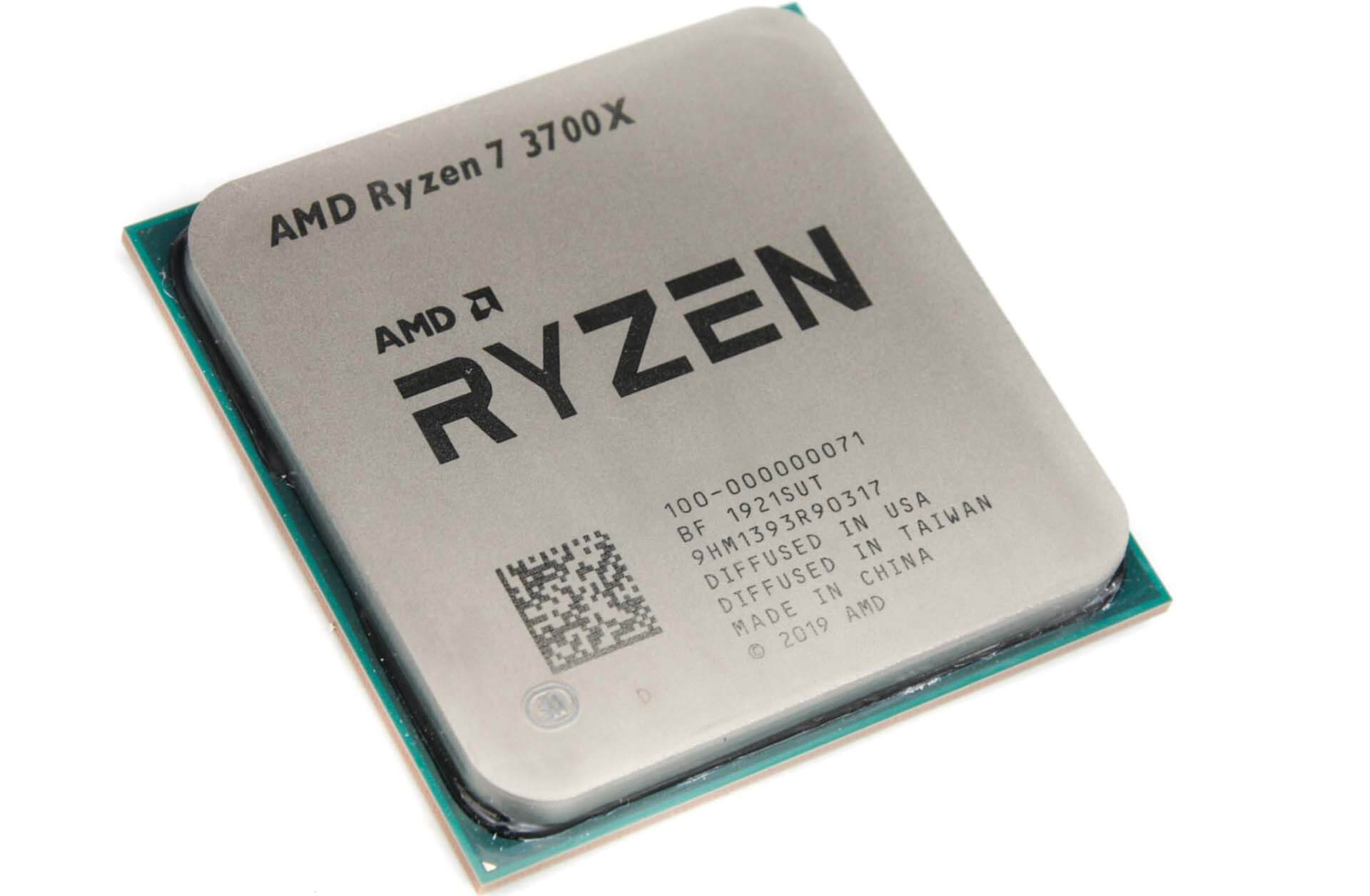 Despite its price of $350, this processor has a high performance and a low price of 8 cores and 16 threads. The system can deliver up to 800 Ke/s.

It works with any motherboard, which makes it an inexpensive option compared to other CPUs on the market.

Additionally, this CPU’s low TDP of 65 watts means that you can easily overclock it without worrying about frying your computer or setting off fire alarms in your apartment building (or wherever you mine).

You also won’t have to worry about something wrong while overclocking because the AMD chip isn’t expensive like Intel chips are. All-in-all I would say that this is one of my favorite miners under USD 200. 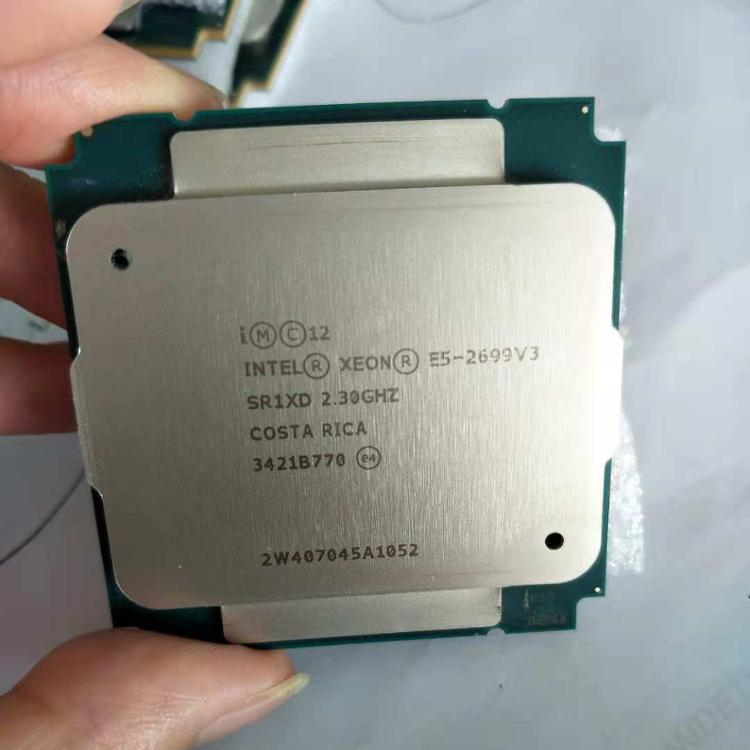 It’s a shame that Intel CPUs aren’t very good at mining cryptocurrencies. However, if you don’t like AMD and prefer to team Blue instead of Red, then the Xeon E5-2699 v3 is perfect for your needs.

Despite being the best CPU Intel currently offers for mining crypto coins, this 18-core 36 thread Xeon processor still doesn’t provide that great of a performance.

We think it’s pretty disappointing since second-hand Xeon chips are now cheaper than shoes, but some miners might find them worth an investment.